Where does the time go?

Just looked at the last post on here and it was 6 weeks ago! My bad….where on earth does the time go. Best intentions are there and then something comes along and wham…that weeks over…then the next then the month then….you get it! I need to catch you guys up as we’ve had some great food to tell you about…both out and about and made at home. So without hesitation…I must crack on!

Got the opportunity to see Elton John at the Metro Radio Arena with my daughter and her friend at the beginning of July. That man can still sing and tickle the ivories! He played a great selection of tunes played for 2 1/2 hours….not bad for 63! 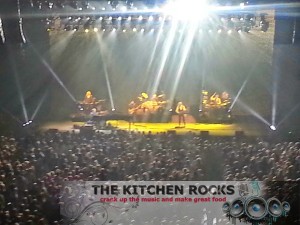 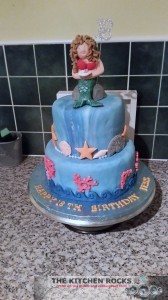 An Under the Sea theme….obviously! And then a country garden wedding cake! 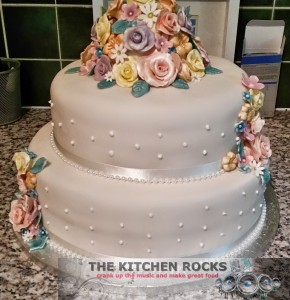 Then, we had a couple of meals out, one at Jamie’s Italian in Manchester and one at Farenheit 321 in Sheffield. I’ll let him do the reviews for those. I had a champagne tea with a friend followed by some cocktails that I’ll fill you in on and at home we have sampled Hello Fresh! and now I’ll crack on with some recipes we’ve done lately!

📂This entry was posted in Uncategorized